PRESS INVITATION Wednesday August 3, 10am at the Lyric Theatre in Lexington

Mayor Linda Gorton, the Department of Kentucky Tourism, VisitLEX, Councilman James Brown and the Board of the Lyric Theatre invite you to a special press conference covering the following:

• The Lyric Theatre extends the partnership with the all-volunteer run WoodSongs broadcast another 5 year, keeping the Lyric as the broadcast home of WoodSongs through December 30, 2028

• WoodSongs organizes as second mission (modeled after the successful efforts for those impacted by tornadoes CLICK HERE) to support and help the flood victims of eastern Kentucky, specifically to help the musicians of the mountains by restoring and replacing their music instruments CLICK HERE

Folksinger and Michael Johnathon started the Americana format “WoodSongs Old-Time Radio Hour” in a tiny studio that barely seated 12 people airing on just one college radio station. “WoodSongs” is truly unique in the world of musical radio and television programs, as it is produced entirely by volunteers.

Today, WoodSongs is heard from Australia across America to Ireland on 537 public, community (available from PRX) and commercial radio stations worldwide, including the American Forces Radio Network, which broadcast the show on two channels in 177 nations which includes every military base and U.S. Naval ships in the world.

With a national partnership with KET the public television version (available via NETA) airs in 68M USA TV homes from LA to Las Vegas to Vermont on PBS affiliates plus the RFD-TV Network throughout the United States.

WoodSongs is the only music broadcast fully available to teachers and home school families. It is distributed in partnership with the University of Kentucky with lesson plans, at no charge, to thousands of schools for use in the classroom, and has one of the biggest roots music archives anywhere. Each program has a segment devoted to a “WoodSongs Kid,” a young, unknown artist CLICK HERE

WoodSongs is organizing a national outreach to support all of the arts: Painters, Poets, Authors and Songwriters CLICK HERE

The show will makemade media history, when it taped its 1000th broadcast on, or about November 18, 2019, in Lexington, Kentucky. “WoodSongs” tapes on most Mondays in front of a live audience at the historic Lyric Theatre in Lexington, Kentucky. Previous guests have included the likes of John Oates, Roger McGuinn, Judy Collins, Jewel, Tommy Emmanuel, Bela Fleck, Blind Boys of Alabama, Amy Grant, Wanda Jackson, Chris Thile, Odetta, Rhonda Vincent and many more CLICK HERE

Michael Johnathon is the recipient of the prestigious MILNER AWARD from Kentucky Governor Andy Beshear and the Cabinet for Tourism, Arts and Heritage CLICK HERE or visit  www.MichaelJohnathon.com 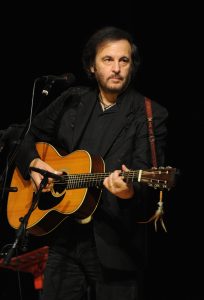 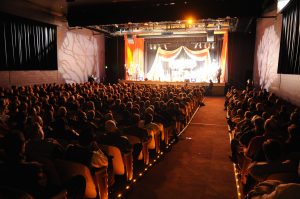 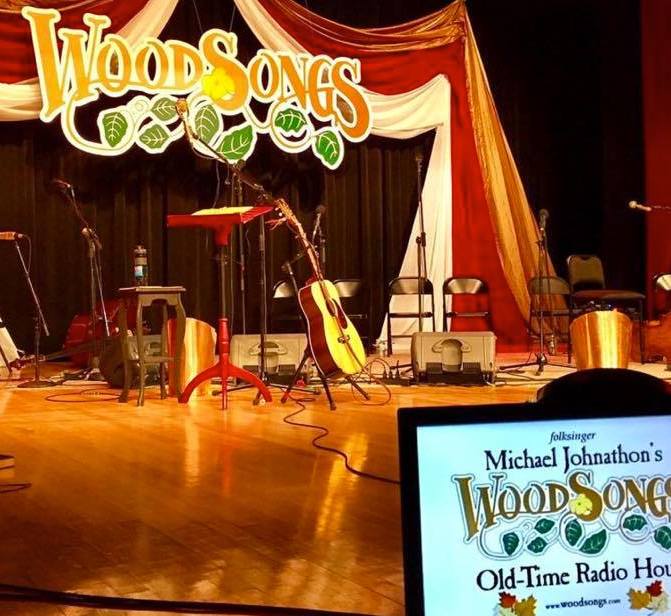