Having a sense of humor is important. Let’s face it, it takes a lot of work to do this thing we call “playing.” We slave 23 hours a day for that 60 minutes of satisfaction standing on stage in front of a wonderful audience. A good laugh among good friends is part of the arts. If you have a folk-joke pass it on. MJ collects them and uses many on the WoodSongs broadcast and in concert. Send an email to: michael@woodsongs.com 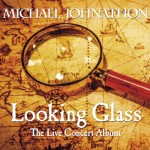 BAN-Jokes … here is a live performance from the Looking Glass album, every gosh-awful folk joke I could think of put into a song. This is a fun piece for bluegrass bands to play in concert, so have at it. Click on the album cover or HERE to play the song.

Garden Girl is a song, well … about a garden. Really. My wife Melissa has a wonderful sense of humor and I wanted a song for us to sing that would be funny. She and I both love to garden and this, well … this is really about a garden. Honest. Click the album cover or HERE to play the song.

“As a profeshinnil folksinger I’ve made tens and tens of dollars over the years singing my songs for up to a dozen people at a time. Feel free to invest your hard earned dollar and buy a copy of the Looking Glass album by visiting our Mighty Fine Mercantile … for pete’s sake, we have twins now, ding-dang it.”

Banjo players spend half their career tuning, the other half playing out of tune. 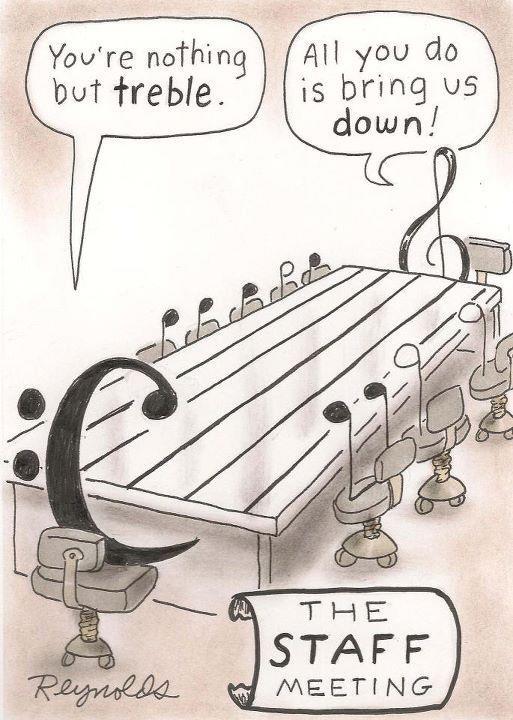 What’s the difference between a banjo and Yugo?  You can tune a Yugo

What is the fastest way to tune a Banjo? Wire cutters

How many strings does banjo have? Five too many…

What do a banjo and lawsuit have in common? Everyone feels better when the case is …

Why are there no folksingers in the movie Star Wars? ’cause it’s the future.

What did the fiddle player get on his IQ test? Drool.

The final words of the mandolin player before getting fired: “Hey, let’s play one of MY songs!”

If I had a hammer … there’s be no more folksingers.

How do you know the stage is level? The bass player drools out of both sides of his mouth.

What do you call a folksinging babysitter? a Hooten-nanny.

The difference between a folksinger and a pizza? A pizza can feed a family of four.

A terrorist hijacked a plane load of folksingers and threatened to release one very hour until his demands were met.

The difference between an anchor and a banjo? You tie a rope around the anchor before tossing it into the sea.

What do you call a folksinger with no girlfriend? Homeless.

There were two people walking down the street. One was a folk singer. The other didn’t have any money either.

What’s the difference between a puppy and a folksinger? Eventually the puppy stops whining. 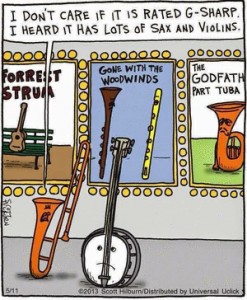 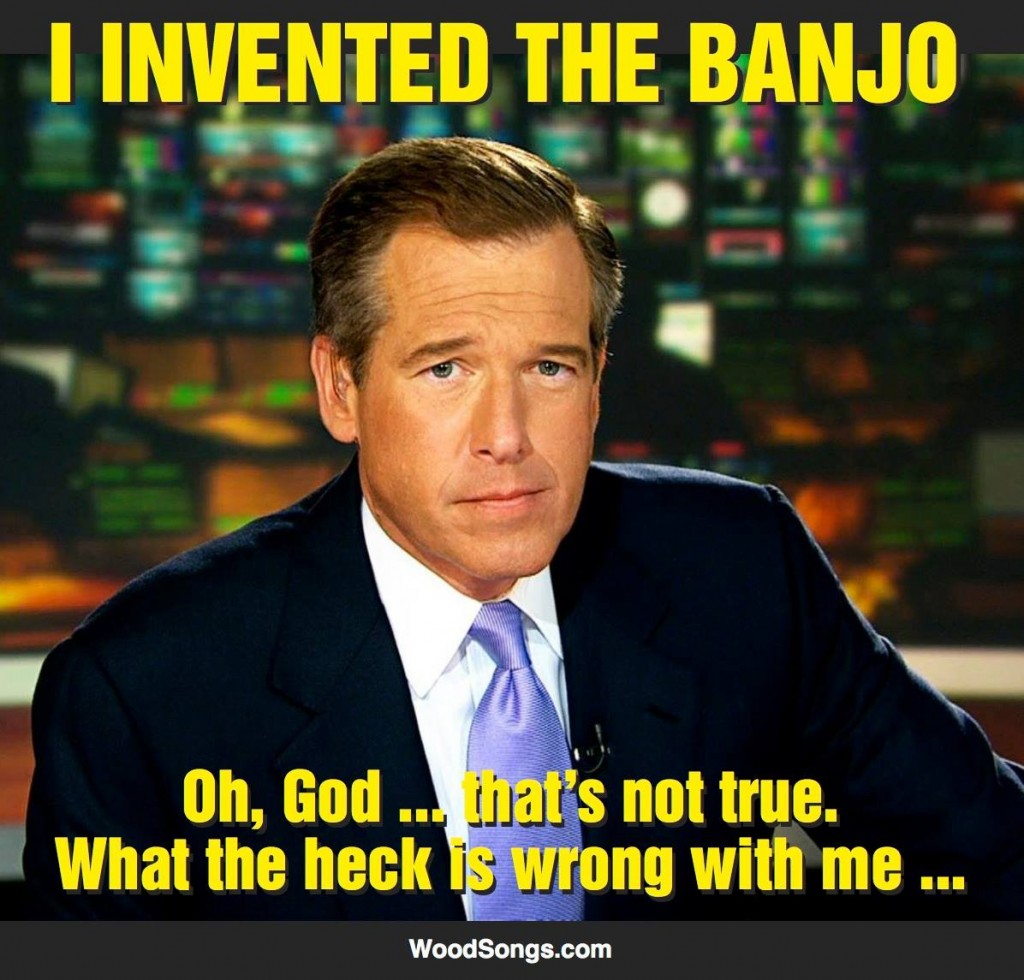 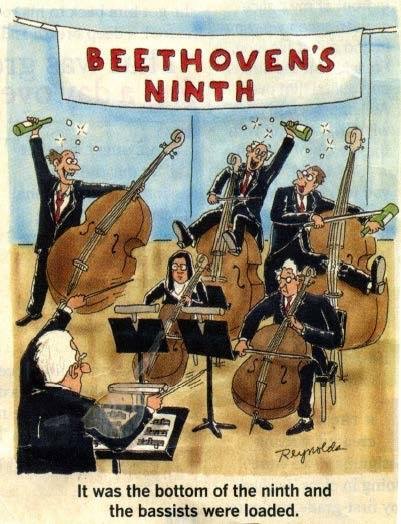 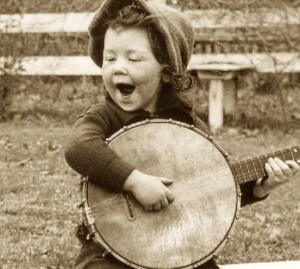