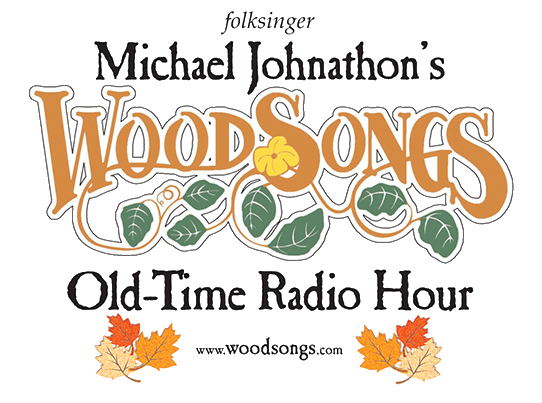 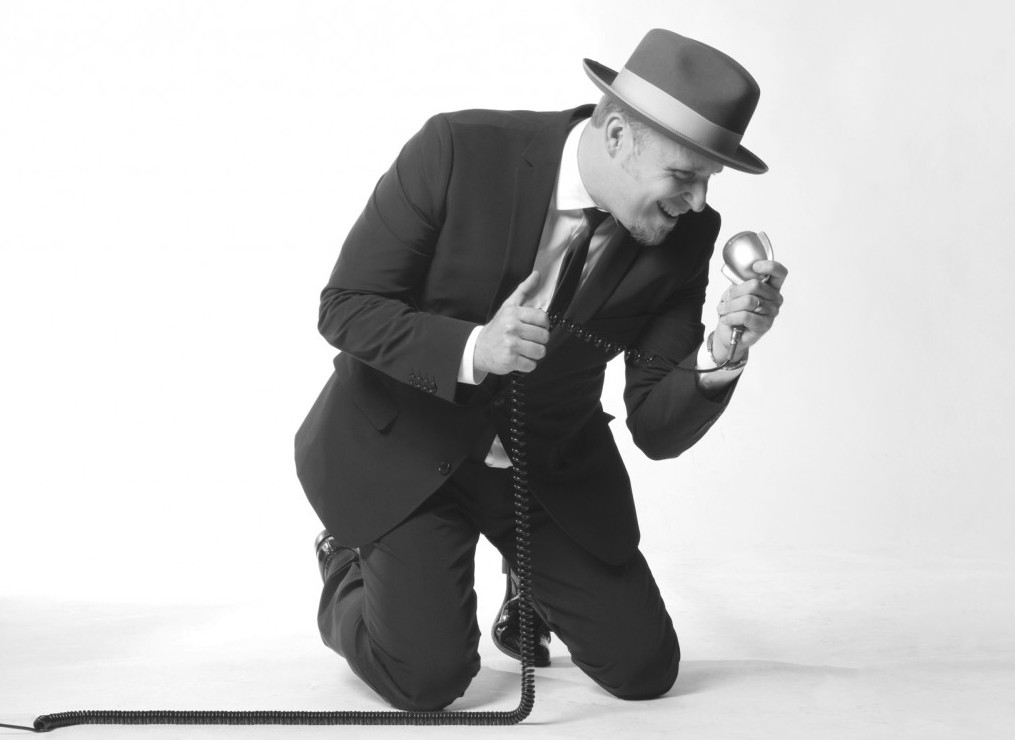 Born in Idaho to Hungarian immigrants, and honed his harmonica chops while working as a truck driver, jamming along to Junior Wells in his cab. It all culminated in a move to Memphis last year. Being in the epicenter for soul and blue shaped his new album ‘Memphis Grease’. It’s slathered with fatback soul and blues done the Memphis way: tight horn lines, whirling organ with John’s soaring voice and wicked harp playing front and center. John won 2014 Blues Music Award for Soul Blues Male Artist of the year and has just been nominated for six 2015 Blues Music Awards. 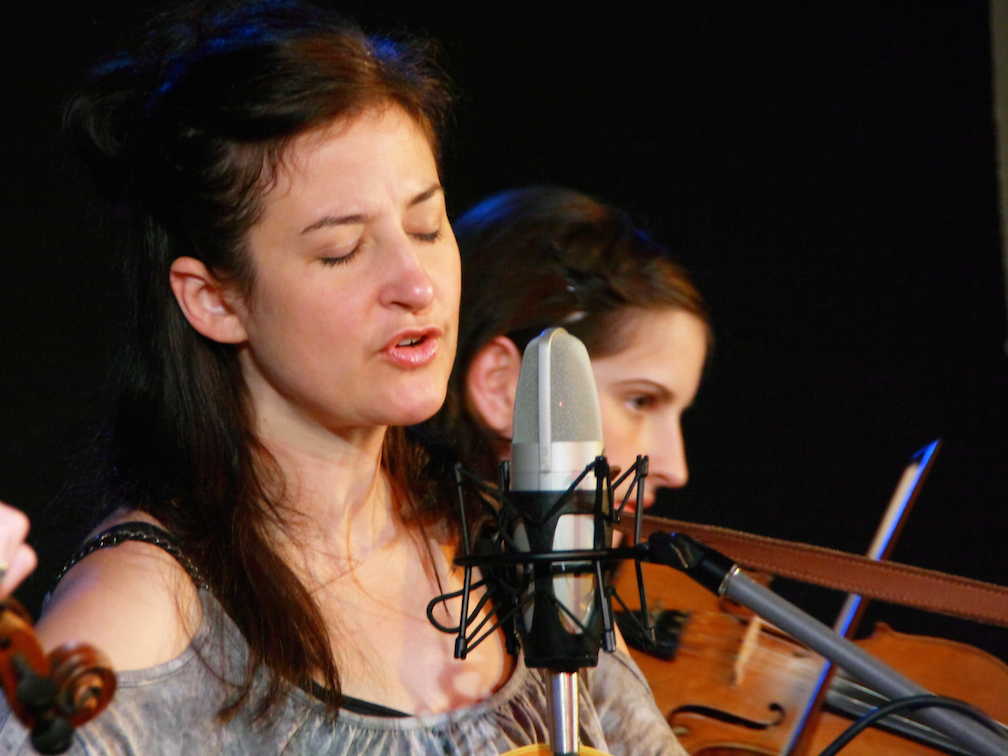 An award-winning songwriter and multi-instrumentalist that has traveled the world with string-band sensation Uncle Earl and set hearts to flutter as one third of the folk-noir trio Sometymes Why. Along the way, she’s performed and recorded alongside such maverick talents as John Paul Jones (Led Zeppelin), Dirk Powell (Joan Baez, Cold Mountain), Sufjan Stevens, Aoife O’Donovan, Black Prairie and New York anti-folk icon Jeffrey Lewis. She won a Grand Prize in the John Lennon Songwriting Contest for her song “Crayola Doesn’t Make a Color for Your Eyes”. Andreassen’s new release, Gondolier, represents a new direction and focus, including the first time she’ll be touring behind a solo release. It draws upon those varied musical experiences in service of her captivating gifts as a songwriter and vocalist.